So, I had to be somewhat of a dick and refuse an engineer entry to the house here at HAWSEPIPER's HQ. Dude in question was a foreign sort, one of those types with a philosophical opposition to bathing and wearing deodorant.

Honest, guy stank so bad, I had to tell him he couldn't go inside because he smelled bad. I'm sensitive, though, and found the most political way to make my point without hurting the guy's feelings or causing a scene. I simply told him that he smelled like a dumpster fire, and had to wait outside unless he showered and came back.

Fuck it, if I was good at discretion and the soft shoe, I wouldn't be working on boats. 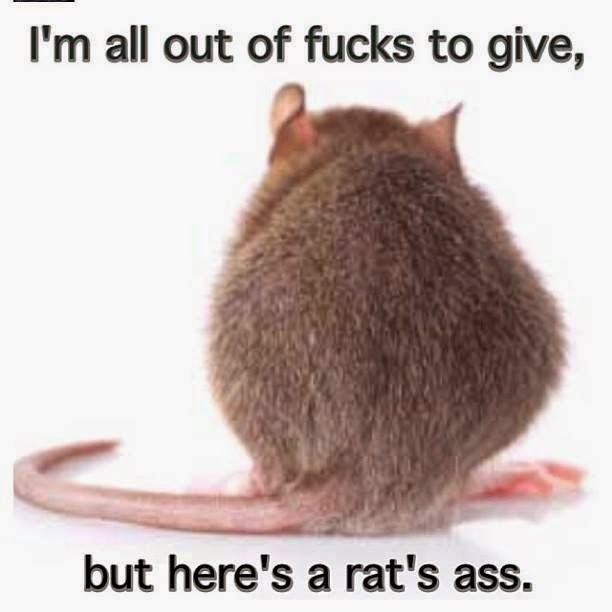 Whatever else is happening, it's been a good winter for my company. We're growing like a mad bastard, and new tonnage is showing up regularly. There are new faces and new policies, neither of which is a good thing, though. New people means new people to train, and I'm really trying to keep my head down there. I like my alone time, and it would be pure punishment to make me sea-daddy to someone. As the branch bends, though, so grows the tree, and with all the new faces and vessels, we're evolving into the same shitty pathways that the large shipping companies have to inhabit. Positives aside, I've yet to see a Job Hazard Analysis prevent one injury from happening. Dumbasses find a way to do themselves mischief, and a 10-minute lecture and a signed piece of paper won't change that. The last majorly effective safety improvement to hit the maritime trades was banning alcohol on most vessels, which, I'll admit openly, really has improved safety culture on boats. I'm dreading the day, WHICH WILL COME, MARK MY WORDS, when we will have to have a safety meeting, distribute and sign a JHA, and put on an SCBA to climb a stepstool and change a goddamned lightbulb.

You laugh, but my last trip on a ship, you could have papered a cathedral with all the JHA forms I signed to do mundane shit that I do at home. Some day, some dingleberry vetter drunk on his own ink will 'suggest' that we make some more changes to make things more like the awful soul-draining work that they do, and that will be it for ever enjoying a day at work, ever.

It's not all dire news, however. I have a great working relationship with our shoreside staff, which is something my employer is somewhat known for. When I make a sound but hard call on doing or not doing something, I know that my supervisor has my back, and that's what gives me the ability to do things like set vessel-specific rules to make my workplace a pleasant place to live.

Example: recently, when bunkering cruise ships, there's been an increasingly common practice for multiple cargo surveyors to just sit and infest my galley while we're working, rather than go wherever the fuck they normally go so we can be left in peace. This ain't cool, as I hate too many warm bodies in a small space, plus, this is my home, and the assholes are always sitting in my chair and shitting the place up because they're filthy animals who don't wash their hands, and leave oil everywhere.
So, before we go alongside a cruise ship, I do this to my chair. 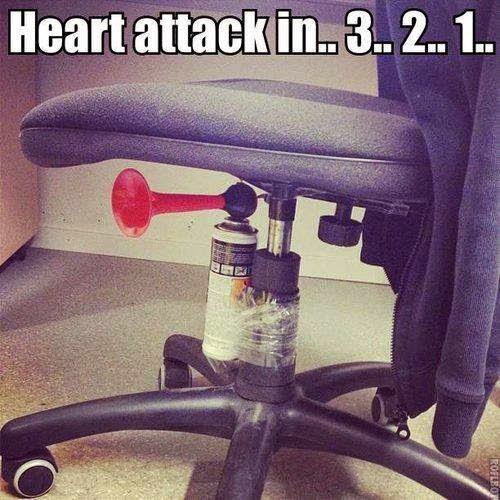 Hasn't been a problem since. I takes care of my peeps.

Paul, just get one of these and start your own tug business.