Some bad news from Inappropriately Hot Foreign Wife's family in Brazil has thrown a massive spanner in the works. Yours truly is about to do something stupid. Looks like I won't be home for another couple of months, so that I might pull someone's fat out of the fire yet again and pay for a needed surgery.

Brazil's a fucked up place. I've mentioned that before, I believe. If you don't have cash on the barrel when you step foot in a hospital, you are wheeled outside and placed at the conveniently located bus stop bench there.

Anyhow, there's crazy drama, and I'm in an unenviable position. I've never in a thousand years imagined that I'd be a person to divide a family. When I see or hear of brothers who don't talk to brothers, of bullheaded people who refuse to forgive, it makes me sad, or even sometimes disgusted.

And yet here I am. The side effect of doing this not-going-home shit is that the man who's mother I'm saving is dead to me. Any asshole who turns his back on his flesh-and-blood because it's expensive to keep them alive is not welcome in my life. I've made it clear that I'm not making decisions for my wife, that I'm not going to push her into abandoning anyone, despite the fact that they've already shown their willingness to do the same... still, I don't live in a vacuum, and the cost of sharing a roof with me now is that  there are certain people no longer welcome in my life and in my home, which is also hers, of course, and she'll have to live with that.
Anyhow, it doesn't sit well with me, but I suspect that this may very well be exactly why it's the correct decision. Who needs more bastards in their life?


Anyhow, on a happier note, here's some pictures from New York's waterfront, taken last week on what was the prettiest day of 2014 thus far. 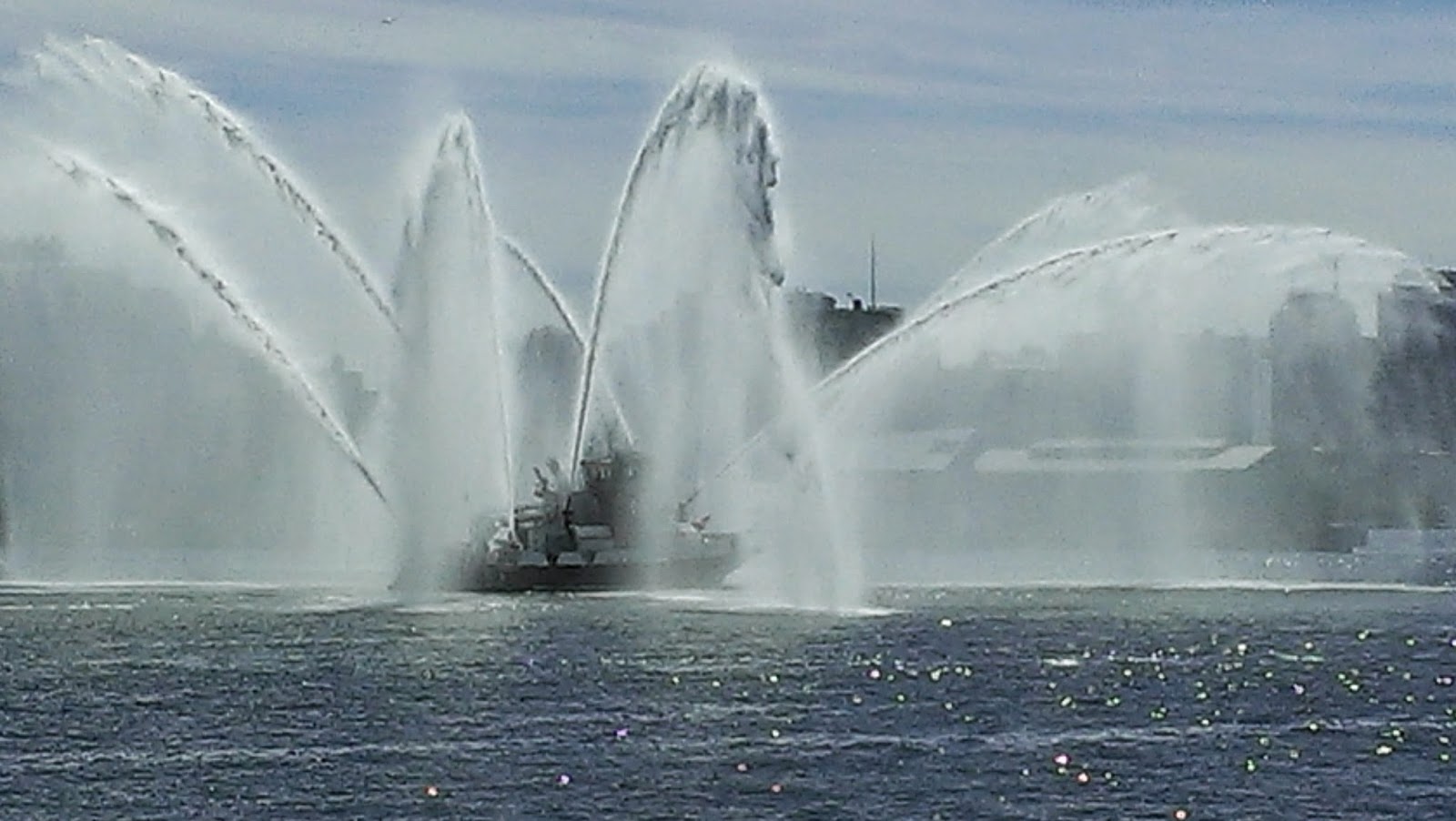 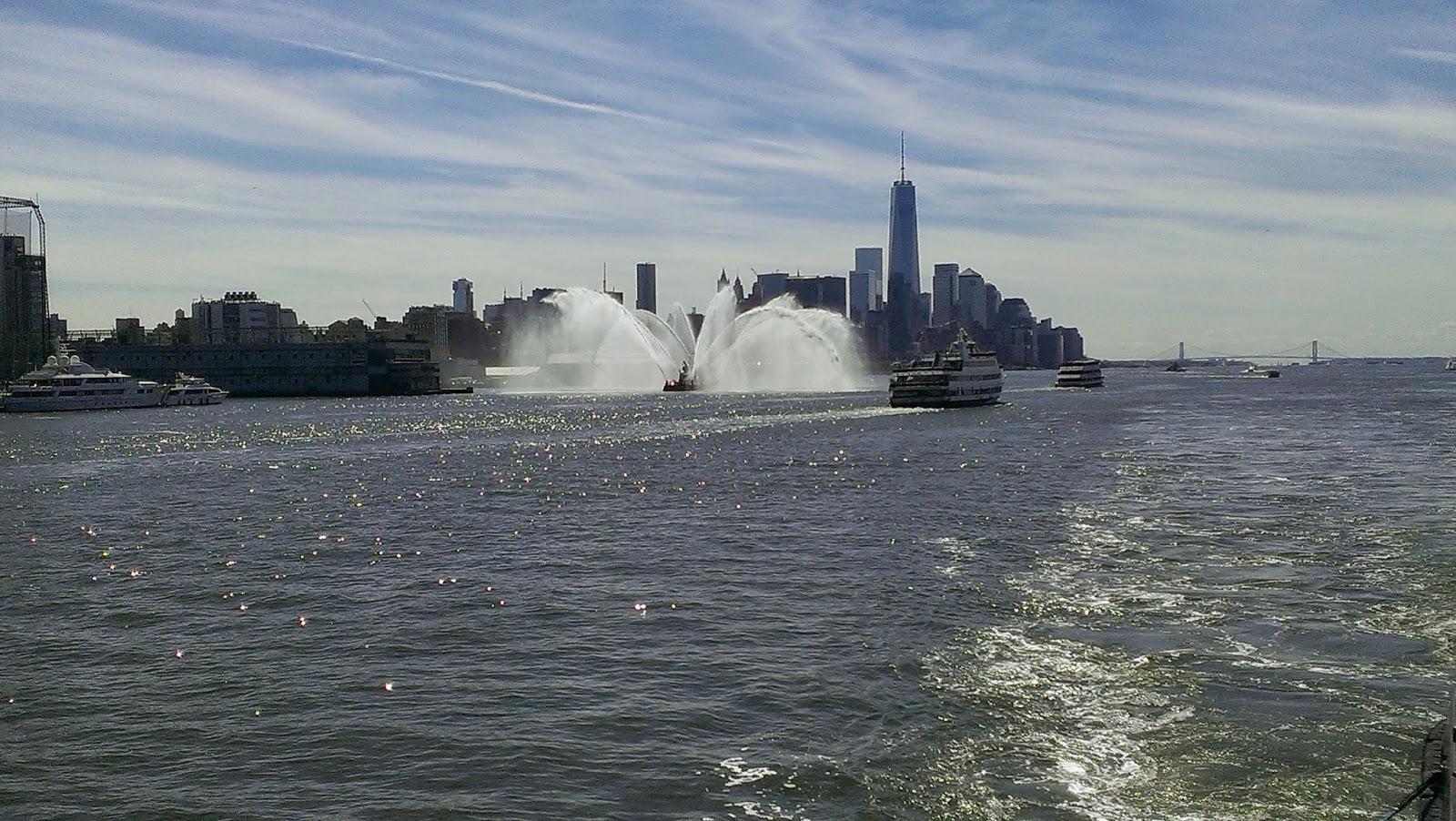 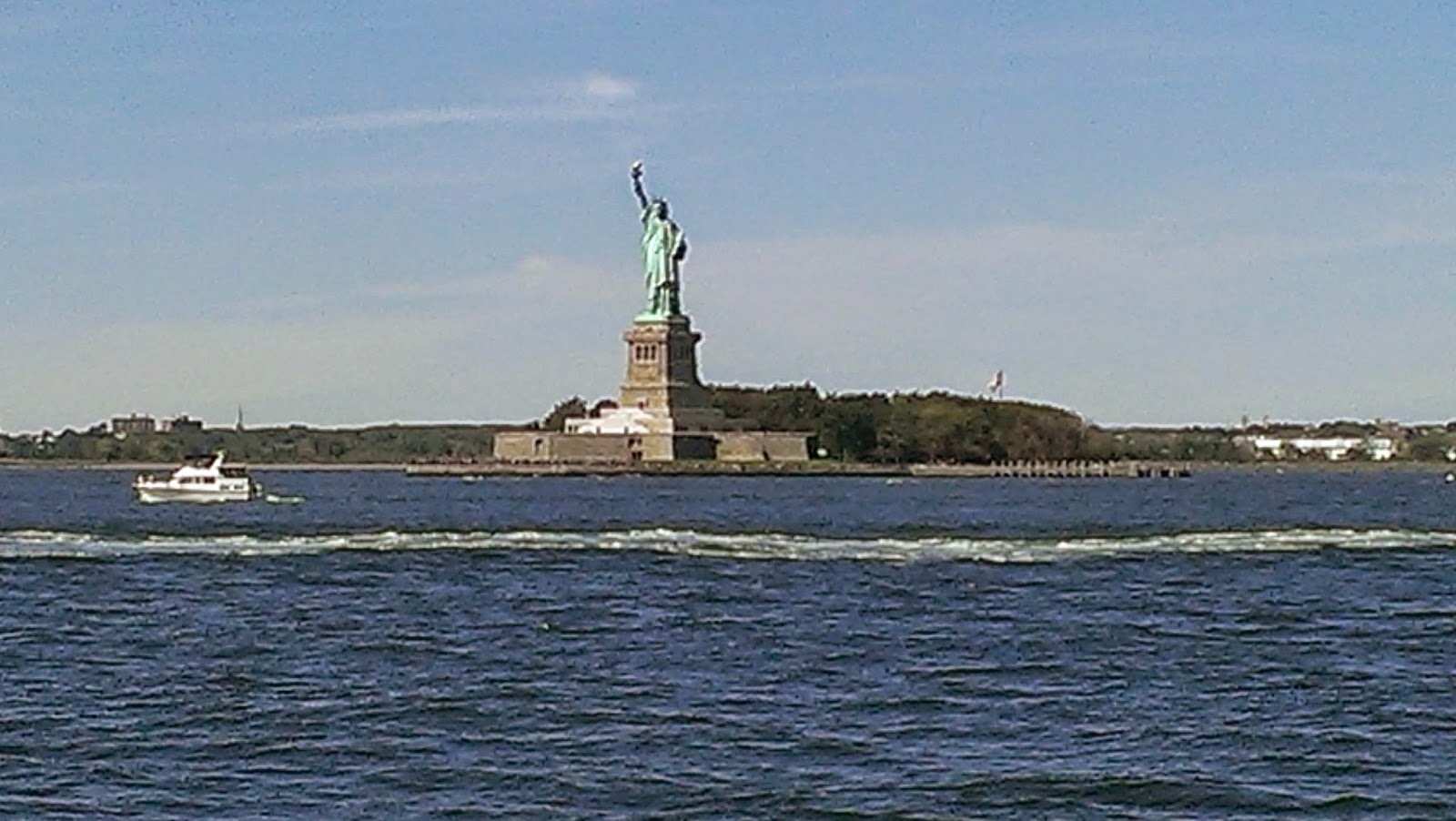 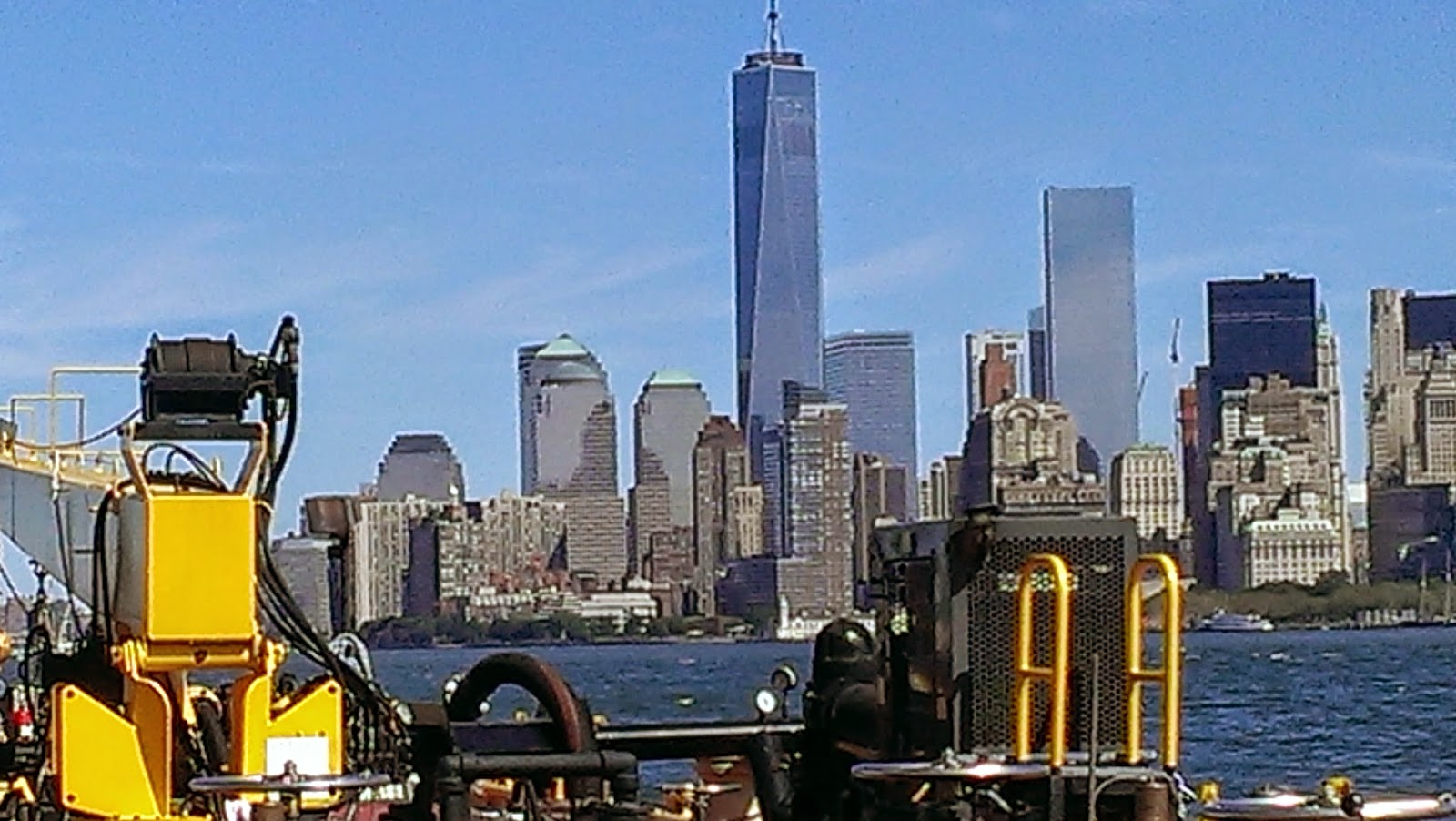 At the end of the day you have to do what your gut tells you is right. You can't keep your self-respect otherwise, and there's really no pleasing people who aren't making rational decisions.

Chin up, friend; you're doing the RIGHT thing.

I have faith in you to do what is right.