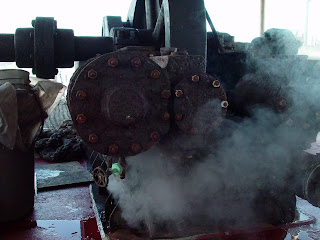 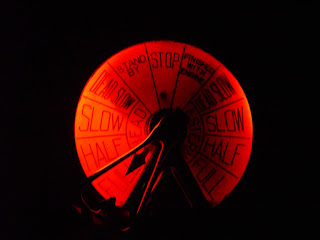 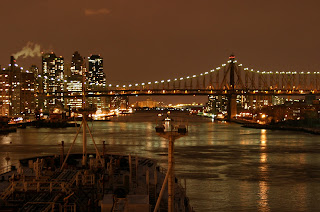 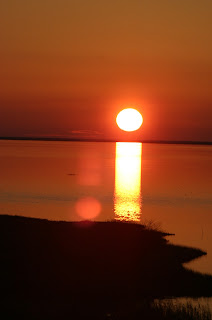 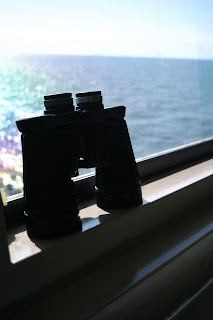 Well, we're fogbound, and rather than being productive, here I am.

I got put in Facebook Jail the other day, a 24 hour ban. Someone took offense that I called them a retard, and so I apologized and referred to them as a 'mongoloid' thereafter. I got Zucc'd off for 24 hours shortly after that.

I don't do too well when I get scolded by strangers, I guess. Facebook, along with right here, is where my id gets aired out in my day to day interactions. I really do try to be nice to people who are nice to me in meatspace. So it goes.

The only real difference I noted from being without social media was that I spent less time on the toilet.

The rapid pace continues. I've been trying to get ashore for the last 5 days. Just hasn't been happening, despite being within swimming distance half the damn time. I've got another 2-3 days before St. Famine's Day, when we run out of caffeine and the bloodbath starts. Oh, and food, too. But fuck food. The caffeine is critical.

Next time, try calling the a "cretin" . A perfectly good medical term , not an insult .

Or, the sadly archaic ( real ! ) medical terms, idiot or imbecile !

??? I don't get facebook. If I want to communicate with someone I do it directly, either with a phone call or an e-mail message. This idea of being friends with people you've never met makes no sense to me. I don't have a friend that I haven't known personally for at least 10 years (most, significantly longer). If they get pissed off at me, that don't whine to some computer administrator, they tell me to f off.