This was the blog post that almost got me fired.


Thanksgiving 2008 was in the middle of my last voyage on the ancient and awful but beloved tanker NEW RIVER, and it was 4 months of hell. Breakdowns, broken charters, and my one and only real moment thus far in life where it was reasonable to make an Act of Contrition (a catholic thing when facing death), which took place during a series of synchronous progressive rolls when the ship rolled onto her beam ends. causing something of a fuss and lawsuits and ultimately a nail in the coffin of a dying company.

So it was a shitty trip, but I survived and thrived. But then, my Thanksgiving post above was posted, and I damn near got blackballed for the crime of insulting the Turducken.

I'm not a fan of the unholy amalgamation of three otherwise fine 'n tasty fowls. My own humble opinion is that they're the opposite of synergy. Like pouring french onion soup over birthday cake.

6 years. Seems like a lifetime ago. In many ways, I guess I've grown up, finally. 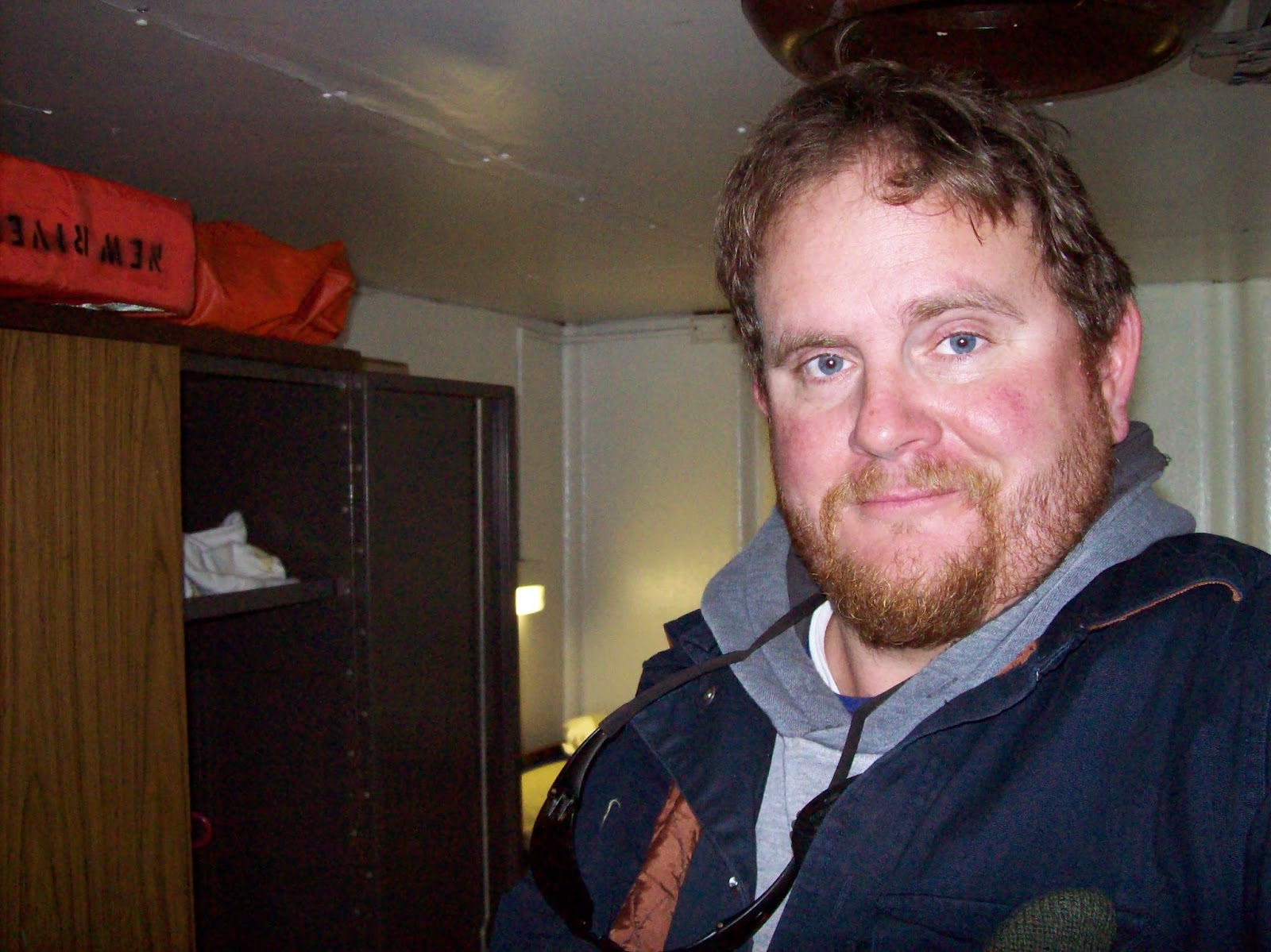 Of all the things I've lost, I miss my hair the most. I These days, it's coming in more gray and less red, what little there is. OTOH, I don't miss the strain of 295lbs on my hips and knees. I can't lift a full 55 gallon drum to chest height anymore, but, then again, I don't weigh as much as one, either.

Well, Paul, I guess you learn something new everyday.
I have never heard of Turducken.

Have you ever heard of Rappie Pie?

That was staple at our thanksgiving when we were younger. It's a pain to make but it is soooo good.

The specific quote that got me a racist, bigoted email from the CEO was where I said that their cooking made me think that they picked through my compost heap to select the ingredients.

Naturally, I called the Irish version of Al Sharpton, staged a sit-in, and boycotted... no, wait, no I didn't. I said "oops" and threw the letter in the trash because I'm not a sensitive sissy.